“It’s an exciting and creatively industrious time to be in the music, entertainment and tech business right now. Benstar brings creative experience and fresh ideas to the game” 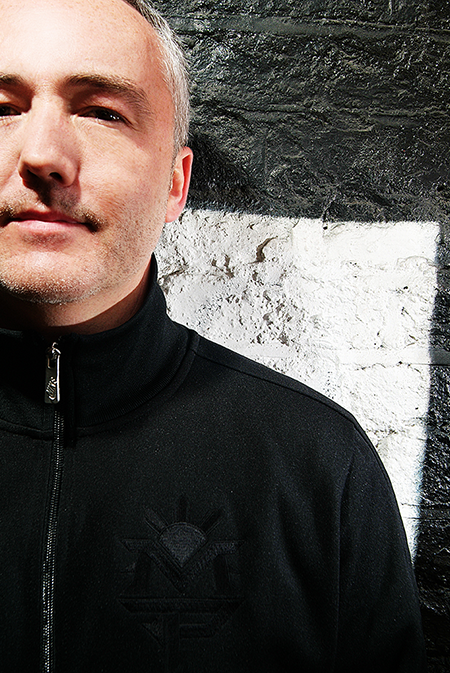 Benstar was founded in 2006 to service the increasing demand for adding marketing impact to audio visual soundtracks and branded content through the use of music. Over the last few years, executives with the power to place music have come to fully realise how it can engage and captivate the desired target demographic, enhance campaigns and create an associative identity for products with no limit in range

Current projects include; music supervision, artist development, creative licensing and content development within virtual reality. Expertise in the field of entertainment has seen the agency close deals on a global level with clients from music, TV, technology and advertising

As an a&r executive for EMI & Universal, Ben was responsible for multiple hit projects, including the strategic synchronisation of Room 5 feat Oliver Cheatham ‘Make Luv’ into the award-winning worldwide ‘Lynx Pulse’ TV ad campaign, working closely alongside creative agency BBH (London) and Unilever, to plan the music release and Pulse launch. This brand partnership is one of the most commercially successful sync campaigns in the UK during the last 15 years, and resulted in a No.1 sales & airplay hit

Ben’s considerable expertise in the field of a&r has seen him negotiate deals and develop more than 50 globally respected recording artists and producers, specialising in the world of mainstream electronic dance music and pop. He is responsible for delivering more than thirty Top 20 hits, with more than fifteen of these reaching Top 10 status in the UK, including huge successes for Wildchild/Fatboy Slim, York, Yomanda, David Morales, Motorcycle, Ferry Corsten, Rank 1, Reflekt feat Delline Bass, Progress presents Boy Wunda, Lovefreekz and Bhangra Knights

To date the combined global sales of all single, album and compilation projects boasting Ben Cherrill’s creative a&r involvement is in excess of 20 million units

His global vision for sourcing and developing new artists from the UK, US and Europe, is clear to see, and his list of recognised achievements are well documented within the global music industry. Ben has won six prestigious Music Week Magazine Awards including ‘Best Dance Music Label’ in 1998, 1999, 2001, 2003, whilst at Manifesto Records and Positiva Records, ‘Best A&R Award’ in 1997 as part of the prolific a&r team at Polydor UK, led by Sir Lucian Grainge (Global Chairman, Universal Music Group) and also the inaugural ‘Best Music Sync’ award for Room 5/Lynx Pulse in 2004 alongside BBH London & Unilever UK